It’s a compacted snow bank such as this one that the deceased car driver hit.  The actual snow bank was about 50 meters (50 yards) further along but was removed by the time this photo was taken two days later on December 27th, 2016.

On Christmas day, a 64 years old male car driver died in hospital after his car overturned following a collision with a frozen snow bank on the bike path along  Henri-Bourassa Boulevard near Bois-de-Boulogne Avenue.

According to the Montreal Police Media Officer Jean-Pierre Brabant, some witnesses say the motorist was passing on the right of another vehicle when he struck a frozen snow bank which caused his car to overturn. The injured motorist was transported to the hospital where he died from his injuries. The car was sent for examination to determine if there was a mechanical failure. On December 27th, two days after the death of the car driver, journaldesvoisins.com observed that although the snow bank where the collision occurred was removed, the bike path is still not clean and safe for cyclists.

Only one bike path is maintained during winter

« Although this section of the bike path is marked 4 seasons, it is totally cleared of snow only when there is full snow removal operation along that Boulevard »,  said Marlène Ouellet, Communications  Officer for the Ahuntsic-Cartierville Borough to journaldesvoisins.com.  She also confirms that only the bike path on Christophe-Colomb is cleared of snow and maintained during winter, while for the other « four season bike paths ” there is no other snow clearing except for the regular snow clearing along those streets.

« This incident shows why bike paths along major arteries like Henri-Bourassa should be protected », mentions Frédéric Bataille, one of the leaders of Ahuncycle, the active transport citizens group of Ahuntsic-Cartierville.

On December 27th, there were other frozen snow banks like this one, east of Bois-de-Boulogne Avenue, on Henri-Bourassa Boulevard near the site of the incident.

Why no protected bike path?

« With a protected bike path, the driver would not have been on this bike path and the motorist would be still alive », said Frédéric Bataille.  «If a cyclist had been on the bike path near the Cégep Bois-de-Boulogne at the time of the incident, things would have been even worse. Mr. Battle finds it unfortunate that the promise to clear the snow from the few « four season » bike paths is not respected, even along high traffic boulevards such as Henri-Bourassa. And, he finds ironic that it is a motorist pays the price for a unmaintained bike path.

Journaldesvoisins.com asked Émilie Thuillier, councilor for the Ahuntsic district where this portion of Henri-Bourassa Boulevard is located, why the  « four season » bike paths are not cleared of snow and maintained between the few snow removal operations.  « The four season bike paths are part of a  Marketing campaign that is not followed up to make it happen in reality », said Émilie Thuillier.

” It is the city center which decides the « four season » bike paths but it delegates the responsibility to the districts which have no specialized equipment to maintain them,  nor the right to buy new equipment because the budget is now centralized at the city center “, mentions the district councilor.

Mrs. Thuillier noted that the problem is worse along « four season » bike lanes (alongside the cars)  since the snow and the gravel from the street are pushed by the snow maintenance crews onto the bike lanes making them difficult and dangerous to use.  » We (the districts) must be given the means to correct the situation », she adds.

At publishing time, Marc-André Gadoury, Montreal’s elected official responsible for cycling, had not yet returned our calls.

Other photos taken on January 12th. The “four season” bike lane on Berri Street on January 11th, is full of snow and ice.

This story is a translation.  It was originally published in French.  Journaldesvoisins.com is a local French news media in the Montreal borough of Ahuntsic-Cartierville. 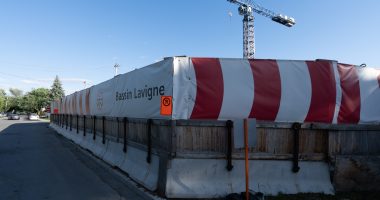 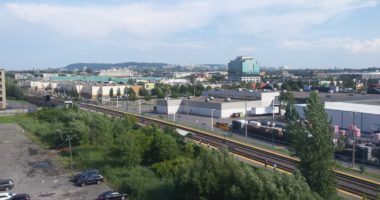 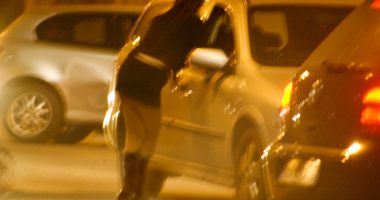 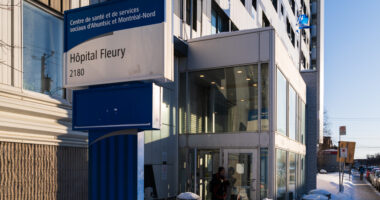 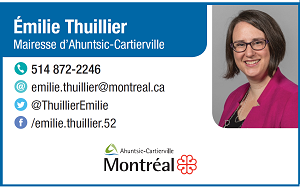 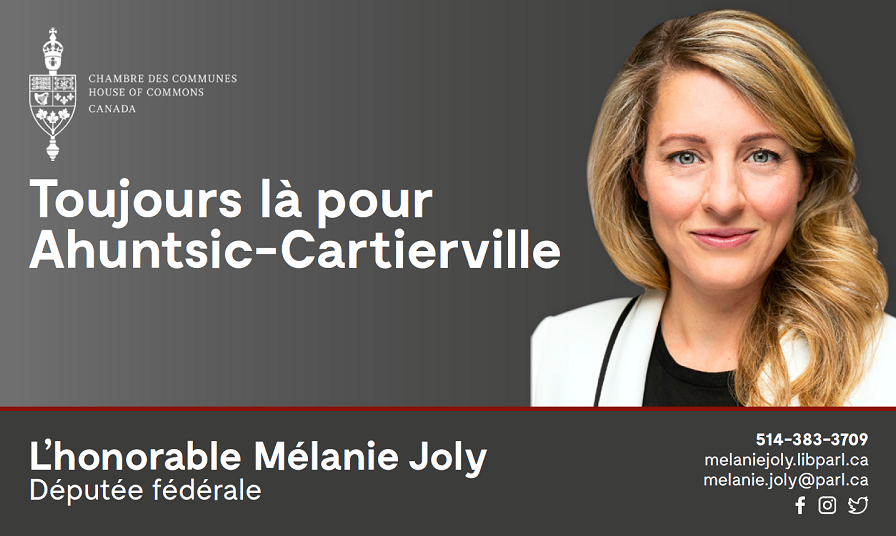 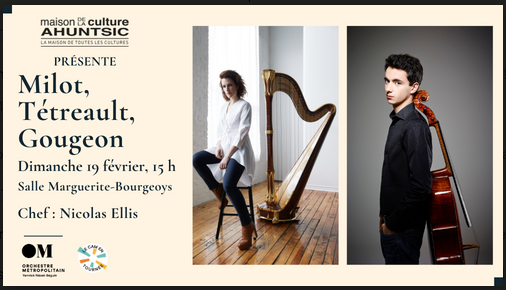